Here’s a parasite not mentioned in the Parasites show. Ticks. They’re ectoparasites (external parasites, like fleas), but they’re just as sneaky (or elegant, depending on how you look at it) as the ones who squirm through our bodies. And these days, ticks are doing better than ever. Tick populations are exploding all over the United States, Canada, and UK. Ticks typically associated with the east (deer ticks) are moving west. Ticks typically associated with the south (Lone Star ticks) have been spotted up in Maine.

So how do they do it? Are they like eight-legged little warriors, marching brave and strong, daring to explore uncharted territory, ready to leap out at warm-blooded prey? Nope. Their brilliant solution is to STOP MOVING. Ticks literally stand there and wait for you (or a nice warm deer, or a dog, or one of those little ice cream trucks full of blood called a “mouse”) to come to them. Perhaps you knew this about ticks. And perhaps you were like me in that you assumed that what ticks did... was jump off their hiding spots as soon as they sensed a meal approaching. 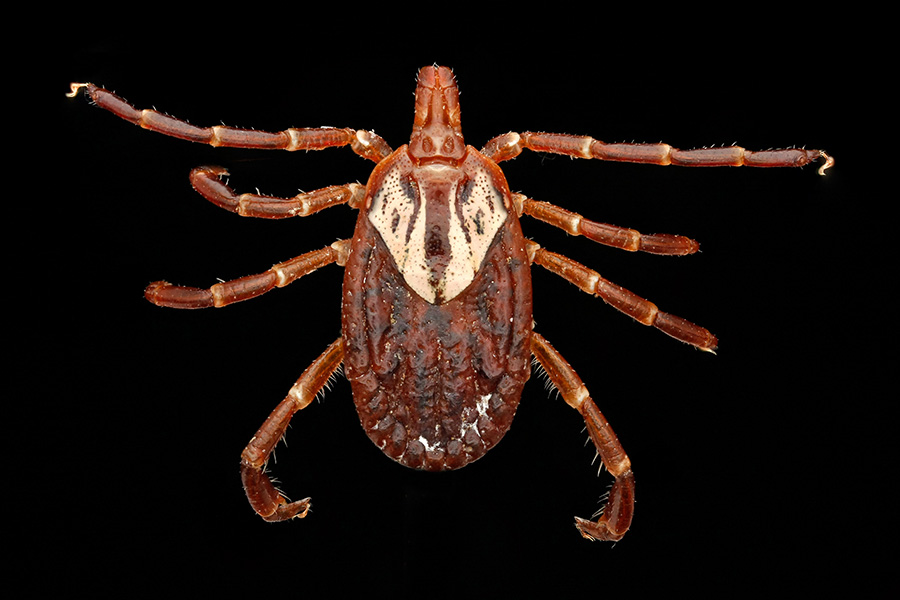 No, no. Researcher after researcher observes that the tick does not leap. It does not jump. It does not even drop out of branches onto its host. Instead, it literally stands there, arms out to the sky, and waits for a meal to walk straight into it. This behavior -- of throwing one's arms into the air and defiantly waiting -- is called “questing.”

The tick’s take on the “quest” is decidedly stationary. The tick waits for the world to come to it. It is patient. Allowing experience to move toward it, in order to get what it wants. Think about that. Maybe there's something to learn there for us crazed hunter-gatherers. To slow down. Notice what is right in front of us. And if nothing is there, to not panic. To, gasp. Wait.

Ticks do take care in choosing their spot (a blade of grass, a branch of underbrush, leaf litter, etc). They will set up for questing in areas where there is a thick scent of carbon dioxide—the thing all us mammals are constantly exhaling -- to up their chances of running into (or being run into by) a host. Entomologist Ben Pagac says, “We often collect ticks by putting out blocks of dry ice” -- the solid form of carbon dioxide -- “on a white sheet. Come back in an hour or two, ticks are all gathered around the block waving their little front legs. Kind of like worshipping a deity.”

They smell the scent. It is right there. But still they wait. They wait in a circle that looks to us like a gathering of reverent worshippers, for whatever that host animal may be... to walk straight into them. 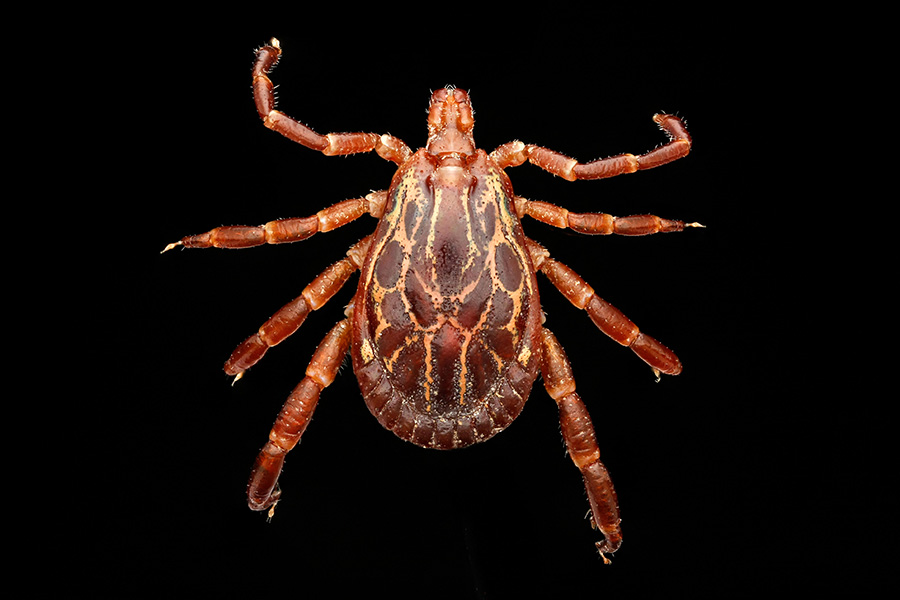 And once these patient questers end up on a host, they’ve got a couple tricks up their sleeve for how to steal blood. The deer tick, for example, conceals the prick of its bite by slipping you a little analgesic. That’s why you’ve probably never swatted away a deer tick as it bit you. You literally cannot feel its bite. That’s why they can stay on there for days, if they’ve found a nice hiding spot (on your backside or the back of your neck) without you noticing them. They also release an anticoagulant, so that the blood won’t clog and scab up as it normally would after an injury -- so the tick can keep sucking, its meal free-flowing.

The predation strategies of the tick are pretty breathtaking: their sort of Zen spin on human ambition (getting what you want by not actively going after it), and their pharmaceutical bag of tricks (from analgesic to blood thinner). They may even do some bit of ‘civic good’: ticks may act as thermometers of climate change, and they are good indicators of the health of an ecosystem (freeloaders are abundant when the getting is good; a lack of parasites can mean something is off in the ecosystem).

But I don’t mean to downplay their real threat to human health. Tickborne illnesses, like Lyme disease, are increasing according to CDC.

And in certain hot spots (like parts of coastal Massachusetts), researchers have reported three out of every 100 people getting Lyme disease in a year.

Nobody really knows why the numbers are up. Mild winters have been cited as the cause. As have shortages in acorns. And the disappearance of fox populations.

No matter what’s a cause, what’s a correlation, and what’s a coincidence... the reality remains that 2012 has been a very bad summer for ticks. So stay vigilant on those woodsy strolls. You can use Deet. You can adopt the high socks method. But the number one prevention strategy -- the technique that best ensures human health and has the fringe benefit Pagac mentions as being a “relationship enhancer"? Tick checks.

So for a bit of joy, and a sterling new pickup line, check out country singer Brad Paisley’s thoughts on the matter:

Thanks for reading. Till next time… suckers? Eh. Ya know.